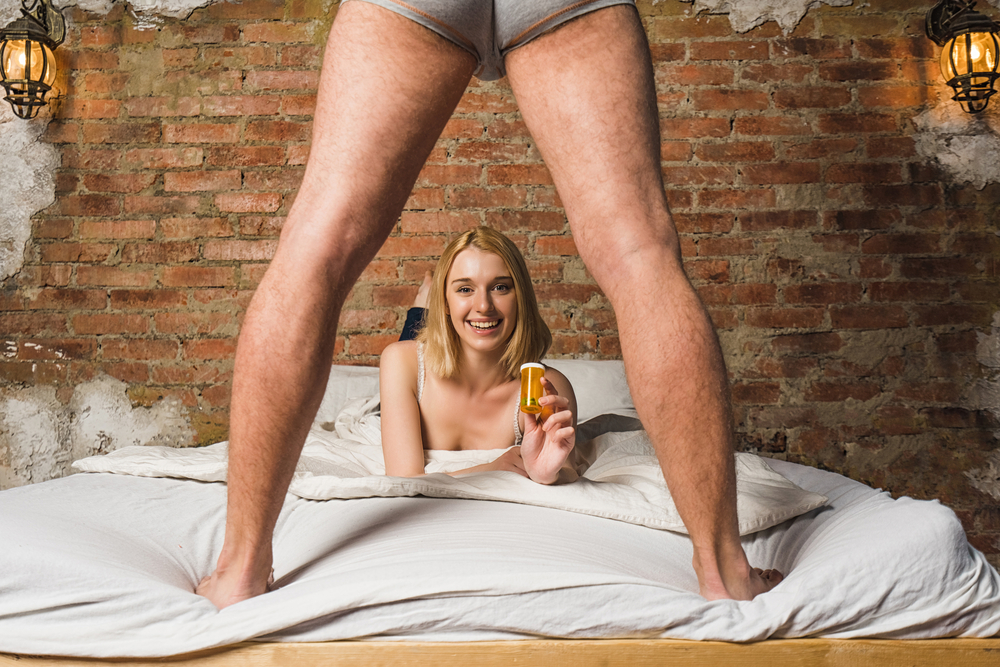 To have a great sex life is a simple and yet profound aspiration for many people. Having an exciting and fulfilling sex life brings with it so many positive effects. You feel a sense of well-being, you feel satisfied with your relationship, and you take pride in your sexual prowess.

But if you suffer from a sexual dysfunction, all of those positive feelings are replaced by negative ones – resentment, frustration, guilt, and even shame. Aside from the emotional toll, sexual dysfunction is also frequently accompanied by psychological distress. There’s no easy way to solve sexual dysfunctions, but there’s one effective way to fight it. Malegenix.

Low libido is a common sexual problem for both men and women, and the problem worsens as you age. As the stereotype goes, men are supposed to be sex-crazed and craving for sweet sex all the time. But the truth is that low libido is a big problem for a huge chunk of the male population, and not just the elderly.

Approximately one in five men is suffering from low sex drive. There are also those who suffer from hypoactive sexual desire disorder (HSDD), which is even worse than just decreased libido. When you have HSDD, you don’t engage in sexual fantasies at all and you have zero desire for sex. 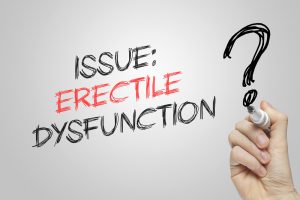 Next to low libido, erectile problems are the most prevalent male sexual dysfunction. Known as impotence or erectile dysfunction, it’s characterized by difficulties in getting your penis to become hard and maintaining that hardness long enough for you to engage in sex.

It would be nice if you really wanted to delay your orgasm like that. But it’s quite frustrating for men with delayed ejaculation since they can’t reach orgasm even when they really want to already. And that can cause pressure and stress for their partner, as well.

On the other hand, if you really can’t ejaculate or reach orgasm at all no matter what you do or how hard you try, that’s called anorgasmia. That’s even more distressing than delayed ejaculation. Anorgasmia often leads to reduced sexual and relationship satisfaction for both the man and his partner.

Both anorgasmia and retrograde ejaculation are closely related to infertility since there’s no semen coming out of the penis to fertilize the partner’s egg.

If you’re suffering from sexual dysfunction, it’s best for you to consult a urologist or sex therapist to determine the specific underlying cause of the problem. However, that doesn’t mean that you can’t try natural ways to resolve your sexual problem. 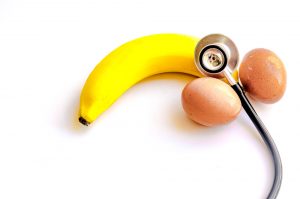 If you’re looking for an alternative remedy for increasing your libido or improving your erectile function, you should try Malegenix, one of the top-selling male sex enhancement supplements.

And if you’re suffering from erectile dysfunction or even infertility, that’s even more reason for you to try Malegenix. It contains Tribulus terrestris, a natural aphrodisiac that science has shown to have great sperm production-boosting effects as well as pro-erectile properties. Tribulus terrestris can also help with premature ejaculation.