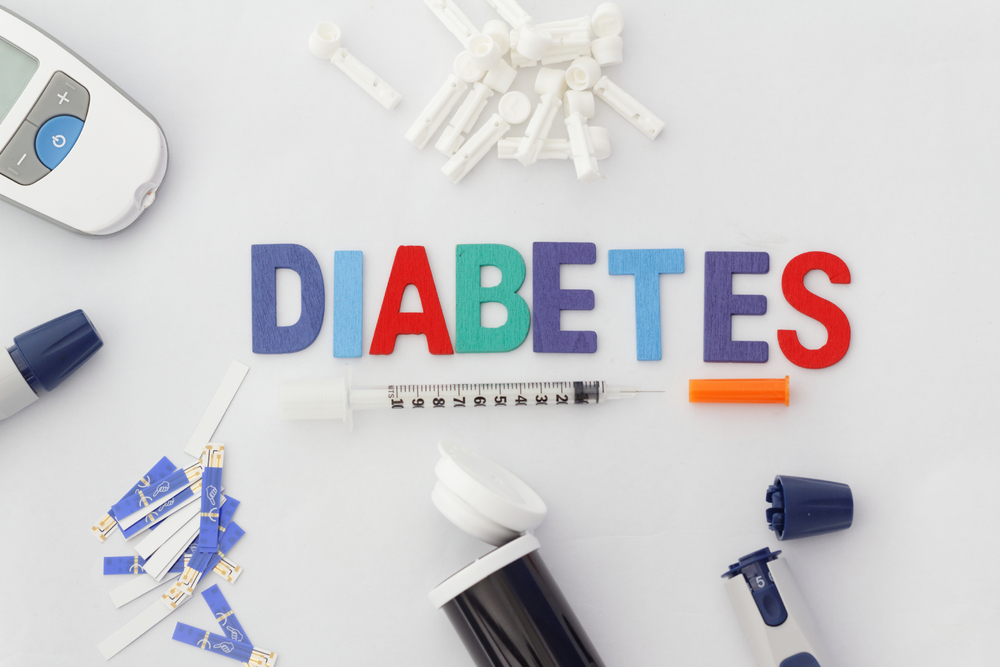 The growing incidence of diabetes is considered one of the factors that contribute to the increase in male fertility worldwide. That’s because diabetes has various detrimental effects on your reproductive system.

Read on to find out how diabetes can ruin your reproductive potential.

When your body produces sperm, the entire process is heavily influenced by your hormones. Even before you can start producing sperm, certain hormones need to stimulate your sperm-producing cells first.

Among the numerous hormones in the male body, those that are extremely crucial for normal spermatogenesis include your gonadotropin-releasing hormone, luteinizing hormone (LH), follicle stimulating hormone (FSH), and, of course, testosterone.

Insulin is another hormone that’s important for male fertility. Your spermatozoa actually need insulin so that they can produce the energy they need to function properly. However, when you have diabetes, you’re either deficient in insulin or your body is resistant to the actions of insulin.

Because of the hormonal imbalance caused by diabetes, men who are diabetic often suffer from impaired fertility. The adverse effects of diabetes on your reproductive function include decreased sperm production, alteration of the structure of your epididymis, reduced testosterone, FSH, and LH levels, among others.

Furthermore, hyperglycemia in diabetic men has also been shown to result in a reduction of the number of Sertoli and Leydig cells. This means that you have fewer cells for producing your sperm and testosterone. 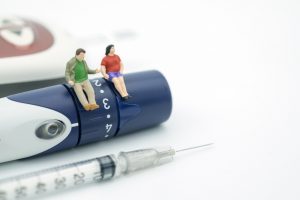 Diabetes is strongly linked with poor sperm parameters. The sperm morphology and sperm kinetic properties of are often adversely altered due to diabetes. Diabetic men also typically have lower semen volume, sperm morphology, and sperm motility compared to men who are not diabetic.

One of the reasons why diabetic men have extremely poor sperm parameters is that diabetes actually causes a significant increase in oxidative stress in the reproductive organs. As your immature spermatozoa develop, they generate reactive oxygen species that cause oxidative stress.

If you don’t have enough antioxidants in your reproductive organs, particularly in your testicles and seminal fluid, the reactive oxygen species will overpower your antioxidant enzymes and start causing damage to your sperm. The problem with diabetes is that it causes your seminal antioxidant levels to significantly drop.

Increased nerve damage is one of the most problematic complications caused by diabetes. It can affect the nerves in your autonomic nervous system and impair the functions of your peripheral nerves.

Since your autonomic nervous system is involved in regulating your sexual responses, diabetes-induced nerve damage can lead to retrograde ejaculation, erectile dysfunction, and reduced sexual response.

When you are presented with physical or psychological sexual stimuli, your body responds through vasodilation and increased penile blood flow. This then results in an erection.

Unfortunately, diabetes is strongly associated with low libido and reduced sexual response. That’s because diabetic men often have low testosterone levels, which then causes a reduction in libido.

In addition, the nerve damage that’s associated with diabetes also causes a disruption in how the body processes and responds to sexual stimulation. This is another reason why there’s a higher prevalence of erectile dysfunction in diabetic men. 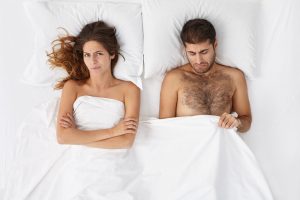 For instance, even when your partner is stroking your penis, if the nerves in your penis don’t send the signals to your brain, your brain won’t be able to direct your body to appropriately respond to the stimulus with an erection.

Dealing With Impotence and Infertility

When a medical condition causes you to become infertile and impotent, the best way to deal with it is by diligently managing your medical condition. If you are diabetic, there are many ways by which you can keep your blood sugar levels down.

In order to improve your fertility and erectile function, you may want to consider taking supplements like Malegenix. Formulated with natural ingredients that boost both fertility and sexual performance, Malegenix can help you deal with erectile dysfunction and infertility.

Another reason why you should try Malegenix is that it contains ingredients that can also help you manage your blood sugar levels. For instance, Malegenix contains maca, which is popular for its aphrodisiac and erection-boosting effects. There’s also evidence that maca can help regulate blood sugar levels which is why it’s good for diabetic men.

Malegenix also contains Tribulus terrestris, another natural ingredient that has been scientifically proven to help improve erectile function and boost fertility. Tribulus terrestris has also been shown to have anti-diabetic effects.