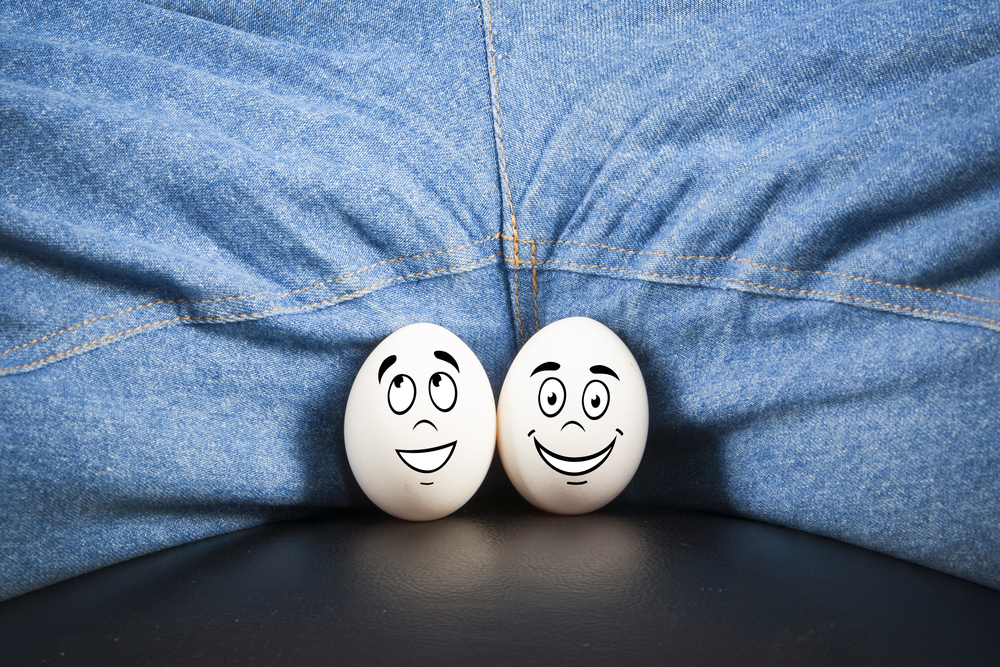 If you’re worried that your sperm count is dropping, you’re not the only one. Reports indicate that men from all over the world are producing less sperm, as compared to thirty years ago.

The progress brought about by industrialization has also led to lifestyle and environmental factors that cause a global reduction in sperm production. If you want to break away from this trend, try these 6 ways for you to increase your sperm count.

Men who are infertile often have much lower levels of D-aspartic acid as compared to fertile men. In part, this is because D-aspartic acid is needed by the body to trigger the release of luteinizing hormone, which, in turn, stimulates testosterone production.

Hence, if you’re not producing enough sperm because you’re low on testosterone, D-aspartic acid can help boost your testosterone production so that you can produce more sperm.

Vitamin C isn’t just for fighting colds, it can also help improve your sperm count. That’s because vitamin C is a powerful antioxidant. In fact, vitamin C in your semen helps protect your sperm cells from being damaged by reactive oxygen species. 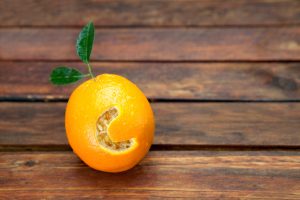 To prevent your sperm cells from being damaged, you should load up on vitamin C by eating fruits and vegetables that contain high concentrations of this important antioxidant. Vitamin C not only improves sperm count, it can also lessen the number of deformed sperm cells and increase your sperm motility.

#3 Get Some Sun Or Take Vitamin D Supplements

Since the body produces vitamin D naturally when the skin is exposed to sunlight, you can also improve your vitamin D levels by getting some sun. Taking early morning walks is a good way to make sure you get enough sunlight to stimulate your vitamin D production. Plus, walking is also a great exercise to improve your sexual health.

#4 Increase Your Intake Of Foods Rich In Zinc

Otherwise, when your zinc levels are consistently low, it can lead to significantly reduced testosterone production. Your sperm count will then be negatively affected as well.

Traditional medicine practitioners have long been using Tribulus terrestris and maca to address male infertility problems. In fact, these two herbal remedies are popular not just for their aphrodisiac effects, but also as potent fertility enhancers and erectile dysfunction treatments.

Tribulus terrestris has been the subject of numerous scientific studies, especially in relation to how the medicinal plant can affect libido, erectile function, spermatogenesis, and various sperm parameters. 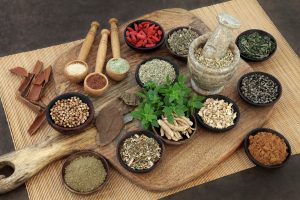 believed to be helpful in keeping sperm cells healthy.

Maca, a cruciferous vegetable native to the Peruvian Andes, is another traditional herbal remedy that has been scientifically validated as effective in improving sperm count. Ancient Peruvian tribes have been using maca not only as an aphrodisiac, but also to treat impotence, improve libido, and boost physical strength and mental health.

Known as Lepedium meyenii or more popularly as Peruvian ginseng, maca is available in Western countries as a dietary supplement in powder, liquid extract, or capsule form. These supplements are derived from any of the four varieties of maca, which are red, yellow, black, and pink.

Of the four varieties, black maca is considered as the most effective in improving spermatogenesis. In various studies, the effectiveness of maca in improving sperm parameters have been shown. Maca supplementation can lead to improved sperm count and concentration as well as better sperm motility.

Aside from Tribulus terrestris and maca, ashwagandha is another traditional herbal remedy that has been gaining worldwide popularity as an aphrodisiac and fertility-enhancing supplement.

In various Ayurvedic medicine formulations, ashwagandha is used to treat male fertility problems, sexual dysfunctions, and other medical conditions. In recent years, ashwagandha has also been widely studied for its adaptogenic and brain-boosting properties.

Studies on how ashwagandha improves male fertility showed that ashwagandha root extract supplementation can greatly increase sperm count. It can also lead to improvements in semen volume and sperm motility.

Researchers explained that the fertility-enhancing effects of ashwagandha is in part due to its testosterone-boosting properties. This is also why ashwagandha is often used in athletic performance supplement formulations, since this valuable medicinal herb has been scientifically proven to increase testosterone levels.

One thought on “6 EFFECTIVE WAYS TO SUPERCHARGE YOUR SPERM PRODUCTION”