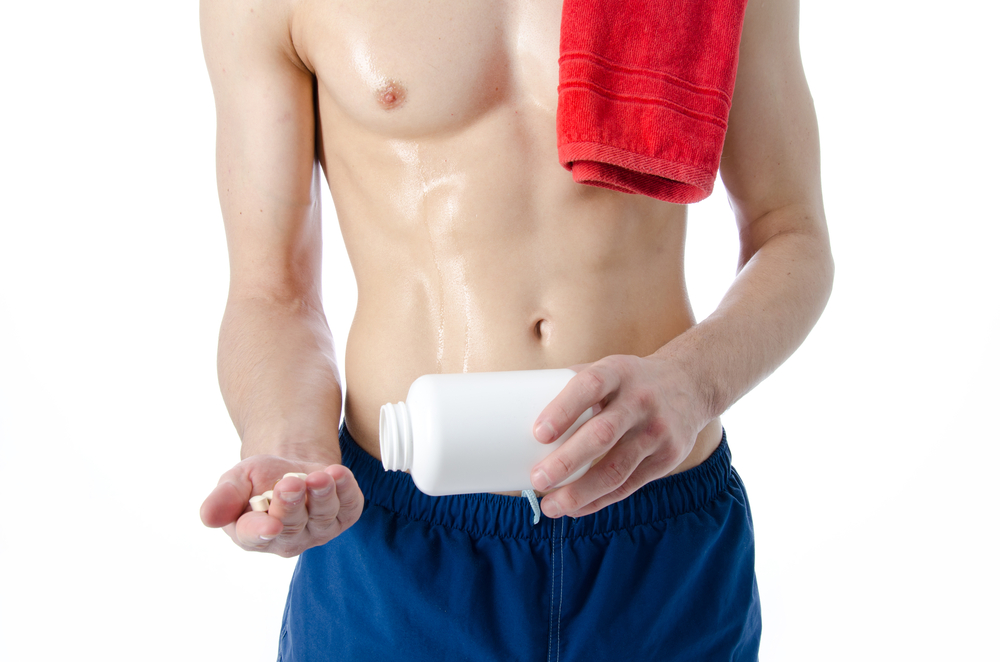 Even though testosterone is often associated with men’s sex drive, this important hormone isn’t just all about sex. The human body needs testosterone to maintain physical strength, energy, and libido.

For men, testosterone is crucial not only for sexual development but also for overall health. Not having enough testosterone in your body means your red blood cell production will suffer. So will your sperm production. In addition, testosterone is also key to having healthy bone and muscle mass. Thus, you should make sure your testosterone levels remain normal.

The berries and roots of this medicinal plant are utilized for the formulation of extracts and capsules as well as teas. Ashwagandha has various uses but it is well-known for its therapeutic benefits on male sexual health.

Ashwagandha is also used for respiratory diseases like bronchitis, asthma, and tuberculosis. It can also help cure arthritis, backaches, and chronic liver disease. As an adaptogen, ashwagandha is believed to be useful for relieving stress, anxiety, and sleep problems like insomnia. 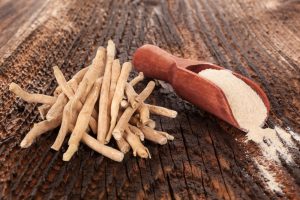 Because it can help rejuvenate the body, ashwagandha is also taken as a general tonic. This medicinal plant also has anti-inflammatory effects and is also great for relieving pain, which is why it’s great for arthritis.

Recently, ashwagandha has been found to have brain health-boosting properties and scientists are researching on the potentials of ashwagandha as a treatment for Parkinson’s disease.

In previous studies wherein the effects of pine bark extract on erectile dysfunction were tested, the results also showed that treatment with pine bark extract can also increase testosterone levels aside from improving erectile function. It can also improve sperm morphology which means it can help improve male fertility.

Pine bark extract has also been found to have anti-cancer properties. Pine bark extract can help reduce the growth of prostate cancer cells and even promote the death of these harmful cells.

Tribulus terrestris or puncture vine is one of the most well-researched dietary supplement ingredients and is globally known as a sexual health and fertility enhancer. Not only does puncture vine help increase testosterone levels, it’s also effective in treating impotence as well as improving sperm quality.

Tribulus terrestris contains saponins which are naturally occurring steroidal compounds. The testosterone boosting properties of puncture vine are attributed to these saponins which trigger the body to produce more testosterone. This tropical plant has long been used as an aphrodisiac.

Because Tribulus terrestris rejuvenates testosterone levels, it has also become popular as an ingredient in various athletic performance supplements. However, these are not the only health benefits of puncture vine. It’s also used as an anti-diabetic supplement since it was proven in both human trials and animal studies that Tribulus terrestris can reduce blood sugar levels. 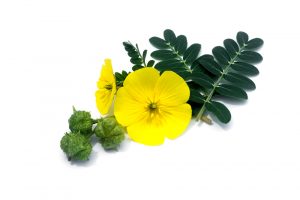 Puncture vine is also used to boost the immune system as well as to relieve pain and inflammation. In some studies, Tribulus terrestris has also been shown to have anti-depressant and anti-cancer effects.

Often referred to as Malaysian ginseng, Eurycoma longifolia is also popularly known as tongkat ali. It’s often compared to ginseng because it has various therapeutic properties similar to that of ginseng. This native Southeast Asian plant is known for its antimalarial, anti-microbial, and anti-diabetic properties.

Malaysian ginseng is also used to treat conditions like fever, hypertension, headache, and diarrhea. It’s also used to treat respiratory disorders like cough and tuberculosis. In various animal studies, tongkat ali has been shown to have anxiolytic effects, meaning it can help reduce anxiety and stress.

Studies have shown that fenugreek may be effective in reducing the enzymes involved in the conversion of testosterone into estrogen. Aside from being a popular testosterone booster, fenugreek is also known to help increase strength and fat loss.

As a sexual health supplement, fenugreek is known to help increase libido and enhance sexual performance. In fact, in traditional Indian and Arabic medicine, fenugreek is used to improve masculinity.

In addition, fenugreek contains 4-hydroxyisoleucine, a compound that is known to normalize and help regulate glucose metabolism. This is why fenugreek tea is often recommended for diabetic people. It’s also recommended for people who are suffering from alcohol-induced liver damage due to its liver-protective effects.

Because fenugreek can help lower triglycerides and cholesterol levels, it is often used to help treat atherosclerosis and hypertension. Fenugreek is also used as medicine for kidney ailments, gastritis, beriberi, and cellulitis.

Studies have shown that ginger extracts can help increase testicular weight. In various human and animal studies, ginger has been shown to have positive effects on sexual function as well as testosterone levels. Ginger has also been shown to help improve sperm count.

Ginger contains gingerol, a phytochemical that helps reduce prostate enlargement. It also contains various antioxidants which are helpful in preventing oxidative damage in various parts of the body. These antioxidants are associated with reduced lipid peroxidation in the testicles, which may help explain why ginger is good for promoting sperm health.