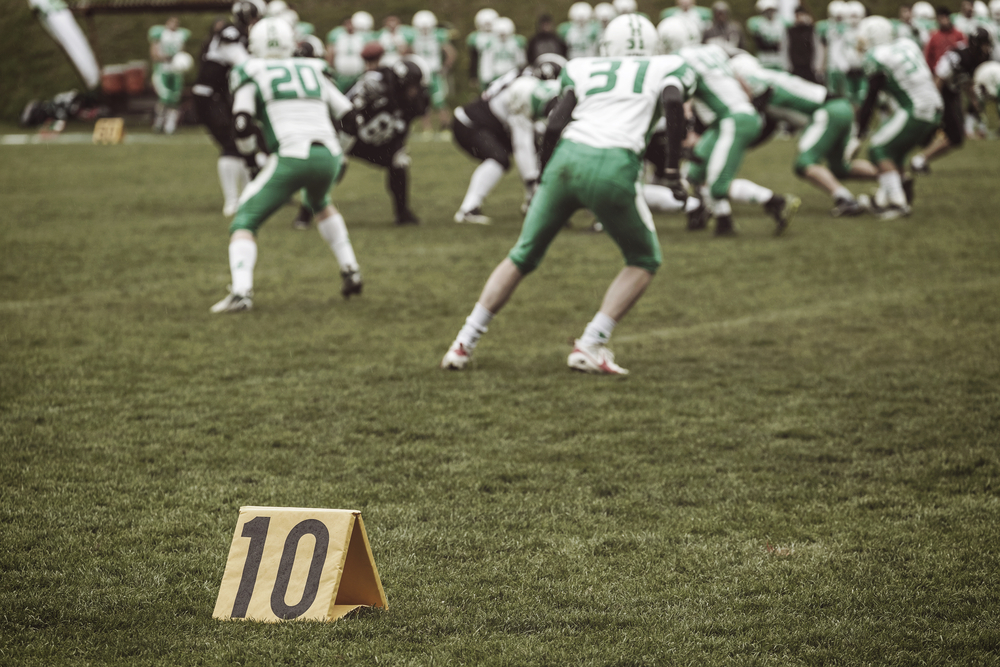 According to a recent article from the NY Post, the football coach from Helen Bernstein’s High School in Hollywood was recently fired because he withheld information regarding a specific July 12th incident. On July 12, 2018, two students decided to spike the school’s water with a male enhancement drug, and Coach Barajas decided to not tell anyone – until two weeks later.

School officials came forward to tell the NY Post that the high school’s football coach knew about the two boys spiking the water during a junior varsity football practice. Barajas did not tell school officials or parents until two weeks later when there was no definite evidence of the incident happening. 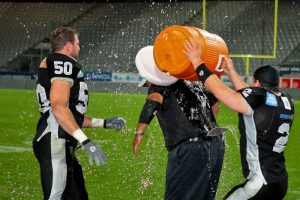 According to the general counsel’s office in Los Angeles, no student illness reports were documented because no students exhibited any signs of sickness. School officials stated that no parents came forward to complain about the contaminated water, which resulted in the school not getting the police department involved.

A spokeswoman for the school district told the New York Times in an interview this past Tuesday that the parents were not immediately notified due to them not be able to provide anyone with sufficient evidence. Specifically speaking, there was no evidence that the water was contaminated in the first place nor was there evidence that the students actually drank the spiked water.

Though it is difficult to confirm what the male enhancement drug could do to a student without knowing how much of it was ingested, an orthopedic surgeon still came forward to provide insight on the matter. According to the orthopedic surgeon, the most the male enhancement drug could do to students is potentially raise their blood pressure, especially if the student is already taking another medication with nitrates in it. Other than that, no harmful effects have been reported involving this drug in general.

Coach Barajas was fired on August 7, 2018, from his role as the school’s football coach. While the investigation was being conducted, officials also found that Barajas did not have a permit for practice. Additionally, investigators found that the school failed to hire an assistant 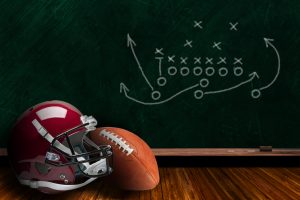 coach to help Barajas on a daily basis and they failed to keep track of student’s grades before allowing them to play the sport of their choice.

Though the incident should not have happened in the first place, it did not harm any student or faculty member. Male enhancement drugs, like Malegenix, are not created to harm the body. In fact, they are created to provide men with more of a sexual desire. They are also created to increase performance and endurance levels. These male enhancement drugs are all-natural supplements used to help men without the unnecessary side effects that male enhancement prescription drugs have, hence why no harm came to any of the students.