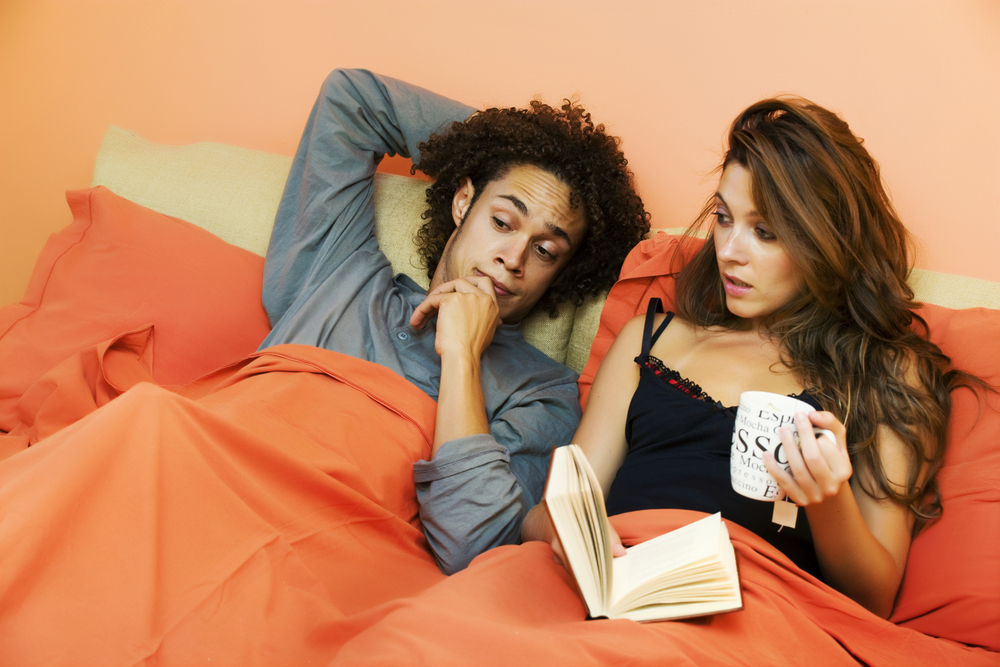 Do you still remember the most embarrassing random erection you ever had? Random erections or spontaneous erections happen even without any physical or psychological sexual stimulation. And just as the name indicates, it happens randomly, regardless of whether you’re riding the subway, at home in bed, or in the middle of a business meeting.

Needless to say, random erections can be very inconvenient and embarrassing. They’re also quite normal. That is if they happen to you only occasionally. But if you keep getting random erections several times in a day, that’s a different story. Below you’ll find tips on how to deal with spontaneous erections, so keep reading.

Nocturnal penile tumescence, often referred to as morning wood or morning steel, is one of the most common causes of random erections, although waking up with a morning wood is not as embarrassing as having a random erection when you’re out in public.

One theory about nocturnal penile tumescence is that these random nightly erections happen to help keep your erectile tissues in good condition. The fact is that the tissues in your penis need to be exercised regularly so that they won’t fall into disuse and degenerate. Having erections at night, although unplanned, can help you do that. 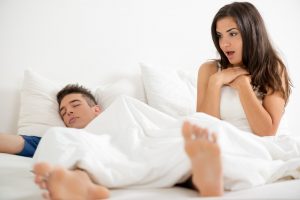 Another theory is that the tissues that make your penis stand at attention at night actually help you avoid wetting your bed. When you’re having a nocturnal penile tumescence, it stops you from voiding yourself while you’re sleeping.

Hormonal changes in your body that happen at night while you’re asleep often cause nocturnal penile tumescence. It’s actually normal for you to experience erections while you’re sleeping, and normal men may have around three or more random erections each night.

The problem is when these hormonal changes that typically happen at night occur during the day when you’re out and about. When your hormone levels, especially your testosterone levels, fluctuate, it can lead to random erections.

There have also been studies about the antidepressant medication venlafaxine and how it may cause random erections as a side effect. Because most antidepressant drugs often target neurotransmitters, these drugs often affect how the brain processes sexual stimulation and triggers sexual response.

In the past, random erections were seen as normal occurrences during adolescence and while men are sleeping at night. However, due to recent studies, random erections have gained more attention due to their association with erectile dysfunction.

In essence, if you keep on getting spontaneous erections in the absence of sexual stimulation, but you can’t get it up when you really need it right before you start having sex, it could be your sex organ’s way of telling you that there’s a problem. You may be suffering from erectile dysfunction caused by psychological factors.

How to Manage Random Erections 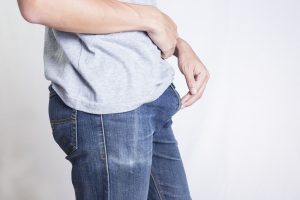 Simply because they’re totally unexpected, random erections may be difficult to manage. It’s not as if you can take medications beforehand to prevent them from happening, just like you would take a motion sickness pill before boarding a boat. However, there are things you can do to hide your rogue boner.