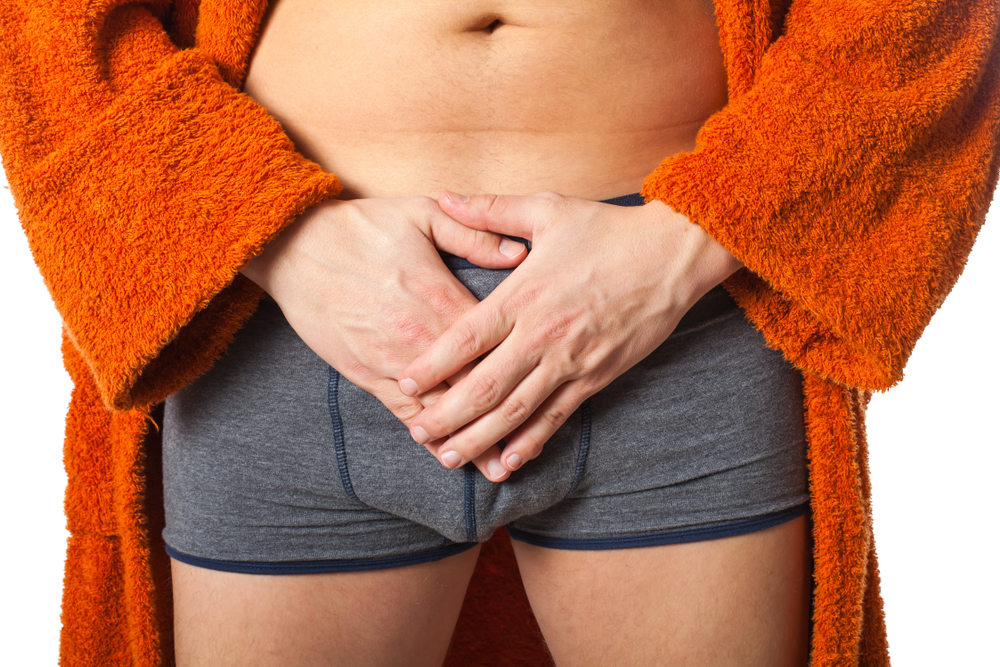 Pesticides and insecticides may be considered beneficial when they’re killing unwanted plants and pests, but when it’s your sperm that these harmful chemicals are killing, then that’s another story. Exposure to insecticides and pesticides can actually lead to reduced sperm quality and count.

There are several ways by which these harmful chemical compounds can damage your reproductive system. We’ll tell you about the 3 most destructive ways by which pesticides and insecticides diminish your fertility.

Harmful chemicals such as pesticides and insecticides can act directly on your testicular cells and cause damage to your cells’ structure and functions. In fact, exposure to industrial chemical waste and pesticides have been known to cause testicular cancer.

For instance, linuron, a phenylurea herbicide, is used to prevent the growth of unwanted grass and weeds. Linuron has been shown to induce the growth of tumors in the testicles of mice.

Lindane, an agricultural insecticide, can accumulate in your testicles. Lindane can damage the epithelium of your germ cells, destroy your Sertoli cells, and greatly reduce the number of your spermatids. 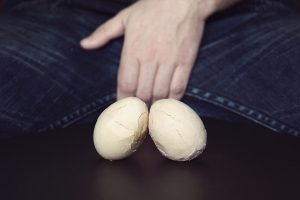 Atrazine, a widely-used herbicide in the United States, can cause cell disorganization in the testes. This herbicide has also been shown to cause degenerative changes in the Sertoli cells. Exposure to atrazine is also associated with irregularly shaped Leydig cells.

Damage to the structure of the various cells in your testicles can result in an impaired sex hormone production. It can also cause your sperm production to be reduced or to completely stop. Your testicular cells can start dying when they’re exposed to harmful chemicals such as insecticides and pesticides.

Aside from damaging your testicular cells, pesticides and insecticides can also cause a disruption in your hormonal balance. Since both your sexual function and reproductive function are very sensitive to the influence of hormones, anytime you have abnormal hormonal levels, it will always result in a reduction in your sexual and reproductive health.

Dichloro-diphenyl-trichloro-ethane, more popularly referred to as DDT, is a common pesticide that has several adverse effects on your reproductive system. Insecticides like malathion and lindane can also negatively affect your fertility by causing hormonal imbalances.

Numerous studies have shown how pesticides and insecticides can negatively affect your semen parameters. Many of these harmful chemicals cause a reduction in sperm production and damage the structure of sperm cells.

DBCP or 1,2-dibromo-3-chloropropane is a pesticide that is known to reduce sperm production. When you’re exposed to this product, it can lead to a reduction in the concentration of your ejaculated sperm. In fact, occupational exposure to DBCP can greatly reduce your fertility.

DBCP is associated with several fertility problems such as oligospermia, azoospermia, damaged sperm DNA, damage to the epithelium of germ cells, hormonal imbalances, and even spontaneous abortions.

The herbicide 2, 4-dichlorophenoxyacetic acid (2, 4-D) is also a common cause of asthenospermia, teratospermia, and necrospermia in farm workers. Men who work as farm sprayers are particularly vulnerable to the reproductive toxicity of this widely-used herbicide.

Malathion can reduce your testicular and epididymal sperm density, suppress your testosterone levels, and cause degenerative changes in your seminiferous tubules. Chlorpyrifos, a pesticide used to kill worms and insects, also induces degeneration in the seminiferous tubules, resulting in significant decreases in sperm count.

Carbofuran, a pesticide that is notorious for its toxic effects, can induce reduced epididymal sperm count and sperm motility. Exposure to carbofuran can also lead to increased abnormalities in the tail, head, and neck regions of spermatozoa. Endosulfan can also cause the number of abnormal sperm cells in your epididymis to increase.

Methyl parathion, a pesticide commonly used in cotton farms, is associated with increased numbers of sperm with abnormal morphology, decreased sperm counts, and reduced sperm motility. This pesticide can also cause necrosis and edema in your seminiferous tubules. 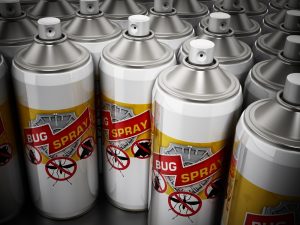 Exposure to the insecticide carbaryl can also cause your semen quantity and quality to decline. In fact, workers in carbaryl manufacturing factories tend to have very low sperm counts. Occupational exposure to carbaryl can also lead to sperm abnormalities and disrupted spermatogenesis.

When you’re exposed to harmful chemicals and toxic substances, even when the exposure is inadvertent, your fertility may be negatively affected. Hence, you need to take actions to protect your fertility.

You can take Malegenix, a popular sex enhancement supplement that contains natural ingredients which can help boost your fertility. For instance, you will find Tribulus terrestris and maca in Malegenix. These herbal ingredients are known to contain high concentrations of antioxidants that can help you from the toxic effects of pesticides and insecticides.

With its unique formulation, Malegenix can greatly improve your fertility while enhancing your sexual performance.