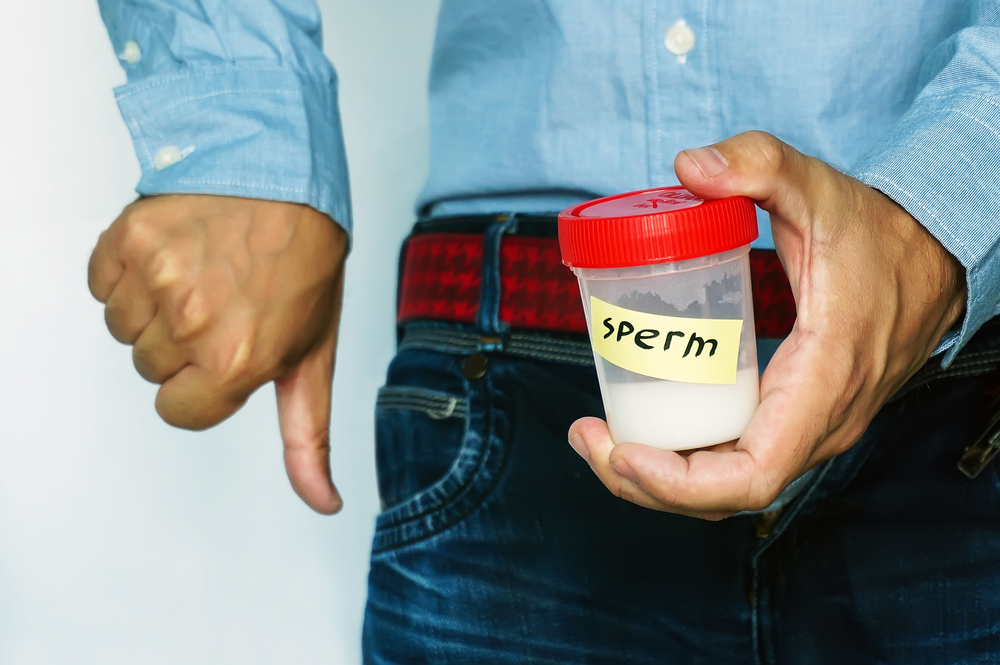 Have you ever experienced ejaculating watery semen? When you ejaculate, sperm cells aren’t the only ones that come out of your penis. Your sperm cells actually make up only 2-5% of your semen. The rest is composed of fluids produced by your seminal vesicles, prostate gland, bulbourethral, and urethral glands.

When you ejaculate, your semen should normally be thick and whitish. There may be times, though, when your semen turns watery. This isn’t usually a cause for concern. However, if it happens often, you may want to check your fertility. Read on to find out what causes watery semen.

Pre-ejaculation during foreplay is the most common cause of watery semen. Although the fluid that comes out of your penis is still considered as semen, it typically contains only a few sperm cells. This explains why your pre-ejaculation fluid is watery and clear.

Although your sperm cells make up only a small percentage of your semen, the sperm cells are the ones responsible for your semen’s whitish color and thick consistency. This means that if your semen is watery, it’s indicative of having a low sperm count.

Oligospermia or oligozoospermia are the medical terms used to describe the condition of having low concentrations of sperm in the semen. This is a condition that’s common to infertile men. In fertile men, each milliliter of semen should contain 15 million sperm cells or more. If your sperm cells number less than that, that’s considered as oligospermia.

Oligospermia may be caused by various factors including varicoceles which refers to the varicose-like swelling of veins in the scrotum. Varicoceles are actually considered as one of the most common causes of infertility in men.

Sexually transmitted infections can also cause oligospermia. This is especially true if one of your reproductive organs, such as your epididymis, has become inflamed due to the STI. The epididymis is where your mature sperm cells are stored.

Tumors in the testicles, whether benign or malignant, can adversely affect sperm production, eventually leading to low sperm count. Low sperm count may also be due to an injury or problem with the tubes through which your sperm pass. 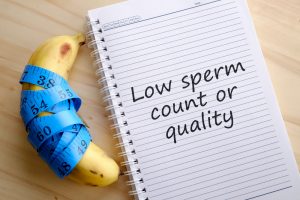 A hormonal imbalance is also another common cause of low sperm count. When there’s a change in the levels of hormones produced by your testicles, hypothalamus, and pituitary glands, it can negatively impact spermatogenesis.

There are also cases wherein sperm count and quality are negatively affected by other medical conditions such as Klinefelter syndrome and cryptorchidism. The latter refers to a condition wherein the testicles are undescended. When the testicles remain in the abdomen and don’t descend to the scrotum, sperm production can be impaired.

The same results happen when the testicles become overheated, such as when you go to saunas frequently. Consuming tobacco and alcohol excessively are also associated with low sperm count. The same is true for long-term anabolic steroid usage.

Frequent ejaculation is, in fact, another common cause of watery semen. Your body needs some time to produce mature semen. Although your body produces millions of sperm cells daily, it takes at least 64-72 days for these newly produced sperm cells to mature.

The newly produced sperm cells grow inside your testicles, where they need to be nourished to develop without any abnormalities. When you’re deficient on the nutrients that your sperm needs to mature properly, your sperm cells may develop abnormalities like having a fragmented DNA or developing two tails.

Once your sperm cells mature, they are then transported to your epididymis. That’s where the sperm is stored while waiting to be ejaculated. So, if you frequently ejaculate, you can deplete the number of sperm stored in your epididymis.

Once that’s gone, your next ejaculations will contain fewer and fewer sperm cells until a new batch of sperm cells become mature and replenish your supply of adult sperm cells.

According to a recent study, ejaculating daily can negatively impact your semen parameters. The researchers observed that the sperm count actually decreased by 50% after two days of daily ejaculation. The seminal volume, on the other hand, decreased by as much as 70%.

Your semen may be watery because you are zinc deficient. Among the various trace elements your body needs, zinc is one of the most important for normal spermatogenesis and proper sperm maturation. When your testes are producing sperm, zinc is required, which is why zinc concentrations in the testes spike up during sperm production. 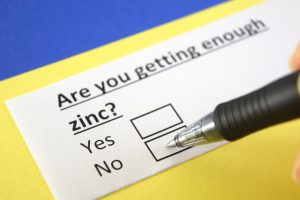 Men who have low zinc levels are often at risk of developing infertility due to low sperm count and poor sperm quality. Taking zinc supplements, especially when accompanied by folate supplements, can significantly improve your sperm count. You’ll also be able to produce more healthy sperms.

If your semen is watery because of a low sperm count, it doesn’t necessarily require treatment. Unless you and your partner are trying to conceive. In which case, you may need to visit a fertility clinic.

However, if your low sperm count is only temporary, such as when it is caused by an infection or a zinc deficiency, your doctor may prescribe antibiotics or supplements for you. After the treatment, you can expect your sperm count to increase again.

If you’re looking for natural means to improve your sperm count, you can also take herbal remedies. For instance, ashwagandha is known to help improve spermatogenesis. This Ayurvedic herbal remedy is also popular as a potent aphrodisiac and treatment for impotence.